ALL BRAND NEW ITEMS. We do not sell refurbished/used POS hardware.

Elo, the inventor of touchscreen technology, has released their latest generation of touchscreen computer models that can accommodate many price points and system configurations. 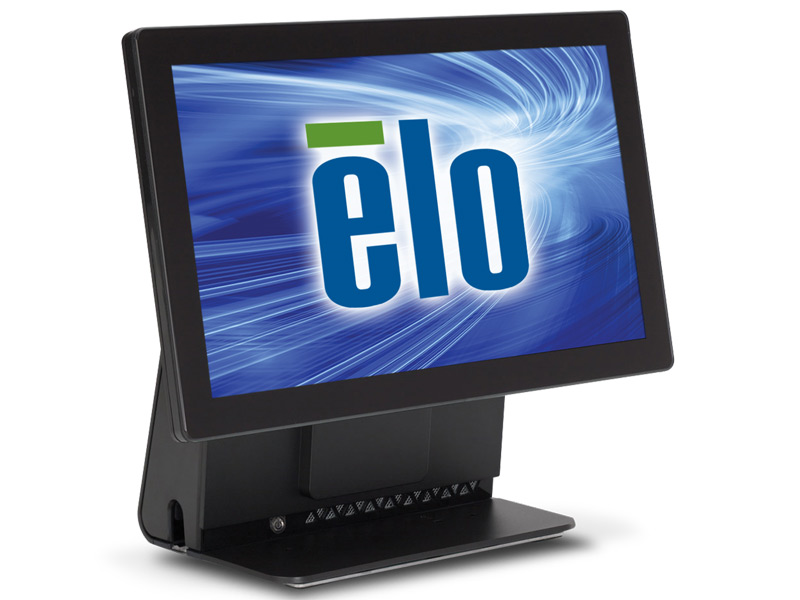 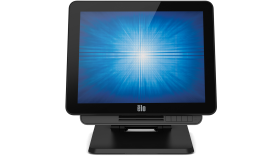 No matter your budget or your touchscreen computer system requirements, the elo E-Series and X-Series have what you’re looking for form a company that is synonymous in the point of sale industry for top quality, reliability and value.